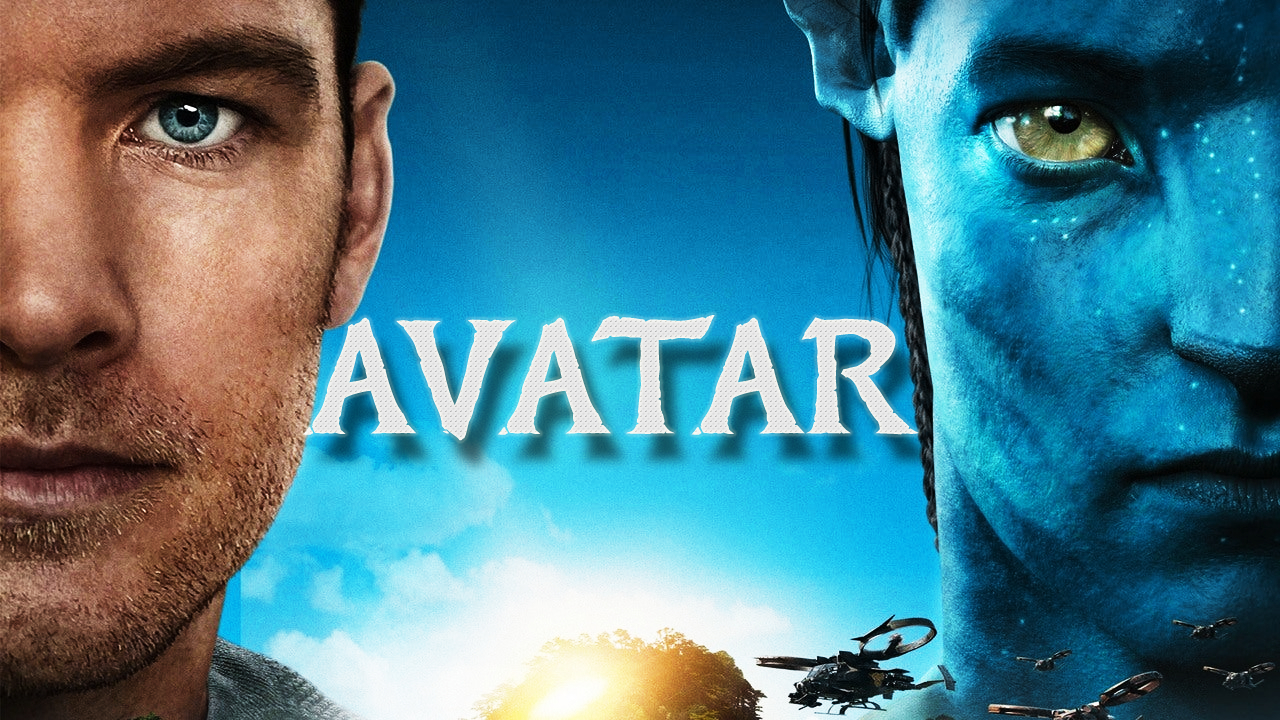 We have all heard about the highest-grossing film of all time “ AVATAR”. Well, Samuel Henry John, better known by his stage name Sam Worthington, is an Australian actor who gained recognition for his role as Jake Sully in the film Avatar.

He has also appeared in other notable works such as Terminator Salvation, Clash of the Titans, and Call of Duty: Black Ops. For his lead role in Somersault, Worthington received Australia’s highest film award. His other successful movies include Hacksaw Ridge, The Shack, and The Hunter’s Prayer.

Sam Worthington was born in England to English parents but moved to Perth, Western Australia with his family when he was six months old. Worthington grew up in Warnbro, a suburb of Perth.

His father worked at a power plant and his mother was a housewife. Worthington has a sister named Lucinda. He attended John Curtin College of the Arts in Perth, where he studied drama, but did not graduate. After leaving college, he worked a series of odd jobs in construction before settling in Sydney.

His father sent him to Cairns, Queensland with $400 and told him he had to work to get home. Worthington worked in construction and eventually moved to Sydney, New South Wales. At the age of 19, he auditioned for the National Institute of Dramatic Art (NIDA) and was accepted with a scholarship.

Sam Worthington is an Australian actor who is known for his roles in a number of Australian movies and television series. After graduating from the National Institute of Dramatic Art in 1998. Worthington’s first role after graduating from NIDA was in a production of David Hare’s play The Judas Kiss for Company B at the Belvoir St Theatre. He went on to act in several Australian productions, including Bootmen in 2000  and Somersault in 2004, for which he won the Best Lead Actor  Award by the Australian Film Institute (AF).

Worthington’s international career began with small roles in Hollywood productions such as Hart’s War in 2002 and The Great Raid in 2005. He was one of several actors who was considered to take over the role of James Bond for the 2006 film Casino Royale. In Terminator Salvation (2009), he played the role of Marcus Wright, a cyborg who assists humans despite their suspicions of him. Worthington is also well-known for his role as Jake Sully in the science-fiction film Avatar (2009).

Worthington has won several awards for his acting, including the 2009 GQ Australia Actor of the Year and the Man of the Year Awards. He has also been cast in the mystery thriller The Fields, which will star alongside JeffreyDean Morgan.

Before auditioning for Avatar, Sam Worthington was struggling financially and sold a lot of his things to buy a car that he temporarily used as a place to sleep until he was able to afford a home.

Worthington’s relationship with Maeve Dermody lasted for three years before ending in 2008. After this, he dated Natalie Mark from 2008 to 2011. In 2013, he confirmed that he was in a relationship with Lara Bingle, and the couple married in 2014. They have a son together named Rocket Zot.

Worthington is estimated to have about $26 million of net worth.

Know more about the Director of AVATAR: James Cameron